I was about to post something super exciting about the Mariners just now but then I had a very sobering moment when I looked at these data…..or I should say “data”

If THIS isn’t a perfect example of the National sports media’s perennial HATE for Seattle sports, I have no idea what else could.

…today was SUCH A MARINER’S WIN!!!

BUT. look over at these percentages to the right. This is the supposed probability that any of these teams are going to make the playoffs.

It’s really disgusting, the Blue Jays have more than 10 points better than us and they’re one game behind us in the race lol …pretty much all of Canada are Blue Jay fans lol …..and the A’s even have a higher percentage than we do and they just LOST 3 in a row lol …yep, that Bay Area is FILTHY with DECADENT WEALTH LOL!

But the REAL laugher is Boston and, of course, NY…now the National Media LOVES the natural bidding war that always goes on between the cities of Boston and NY, so OF COURSE these numbers are SO friggin embellished! lol

Seriously, folks, if this doesn’t show, if even in its most harmless way, how utterly fecking FAKE the News Media is, I don’t know what does lol …and, no, it’s NOT just the sports media either

By the way, we’re only 4.5 games away from Houston for the DIVISION win!

2021-09-05
Previous Post: The differences between “Dumb”, “Stupid”, “Retarded”, and “Ecclesiastic Endoplasmic Electromagnetism”. Also, how do you know if you’re stupid?
Next Post: Conservatives (especially Christian Conservatives), THIS is why you NEED to get vaccinated – Updated 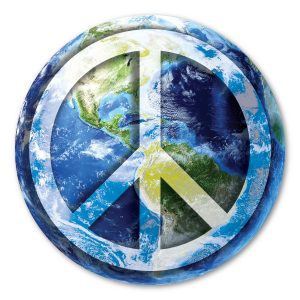